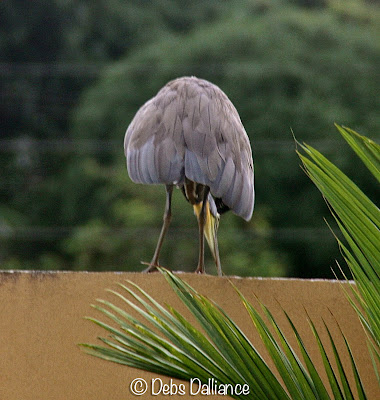 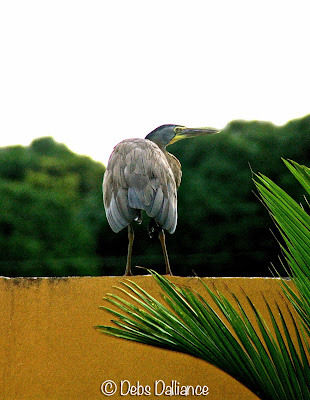 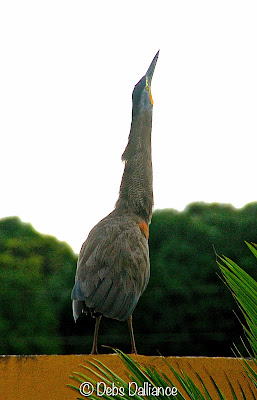 Posted by Debbie Hutchins at 2:13 PM No comments:

Ratatouille ~ Inspiration to Pursue Your Passions 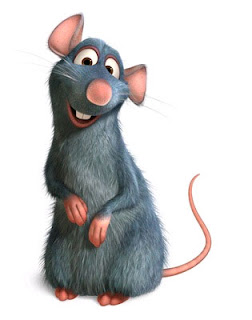 Sometimes when you least expect it life can be interrupted by those creatures that God put on this earth to make us scream like crazy people and take flight to higher ground.

Yes, the proverbial RAT has crossed my path!  No I did not say Black Cat.....   I clearly said RAT.  It was one of those fleeting moments where you catch a flash of motion from the corner of your eye and you convince yourself it was nothing and continue with what you were so intently doing.  In my case... sitting at my desk on the computer.  Now I cannot remember if I was reading an email or posting to a Facebook friend while my more serious chore of uploading photos to my website was running in the background.

Lucky that I felt the need to step away for a moment to stretch and retrieve an icy beverage because as I returned to sit back down there he was bigger than life in all his scurrying glory rushing under my desk right where my feet were previously resting!!!

This is not my typical reaction to most things that happen in my life but then again . . . I am after all a sometimes helpless female that admittedly needs and depends on the male gender for protection and saving me from the scary things in life.

After being joined on the sofa by Bimbo (my dog) who was terrified by this horrific scene unfolding before her very eyes we confidently watched as our Knight in Shining Armour entered the room where the Rat, whom I will call Remy in the name of inspiration for a passion, was hiding.  We listened through the closed door to much banging and slamming and fearful hearts not knowing who would emerge victorious from behind the door . . . . the Rat or the Knight!

Thank goodness the stars were still in our favor on this night of attack and our proud Knight emerged with a broken broom and one dead rat!  (RIP Remy may you now find your calling n Rat heaven)  Thank you Proud Knight!

We pay attention when a Black Cat crosses our path, and there are many sayings about the proverbial Rat....  Drenched Rat, Rat Fink, Rat Race, Pack Rat, Rat Trap, Rat Hole . . .  but today I will take my own inspiration from Revy, a rat that dreams of becoming a great French chef despite his family's wishes and the obvious problem of being a rat.   My message will be about the proverbial rat on the wheel who is busy running through life daily but goes nowhere in particular and is not really accomplishing the things that are truly important to his own personal goals.   The things that give him joy. 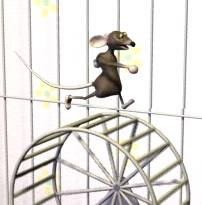 It is true that we are all procrastinators and we are taught that our daily required chores must always come first so we tend to put off the things that we are passionate about and that bring us joy and fulfillment.   But why?  Life is short. . . let's get off of that wheel that is taking us nowhere and do those things that make us feel good! 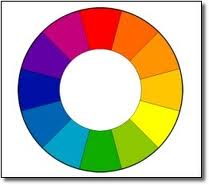 What would you be doing if you got off the  rat race wheel that takes away all of your time and becomes the excuse for procrastination to pursue your dreams?

For me it will be to return to my love of creativity!  The passion to enjoy my artistic side with the art of photography, drawing, pastels and painting.  My love of the brush and to dabble in paint!

I am trading in my "Rat Race" wheel for the Color Wheel and I will unleash my joys of creativity!

Isn't it amazing what a rat can do to inspire you?
Thank you Ratatouille!


Posted by Debbie Hutchins at 4:16 PM No comments: